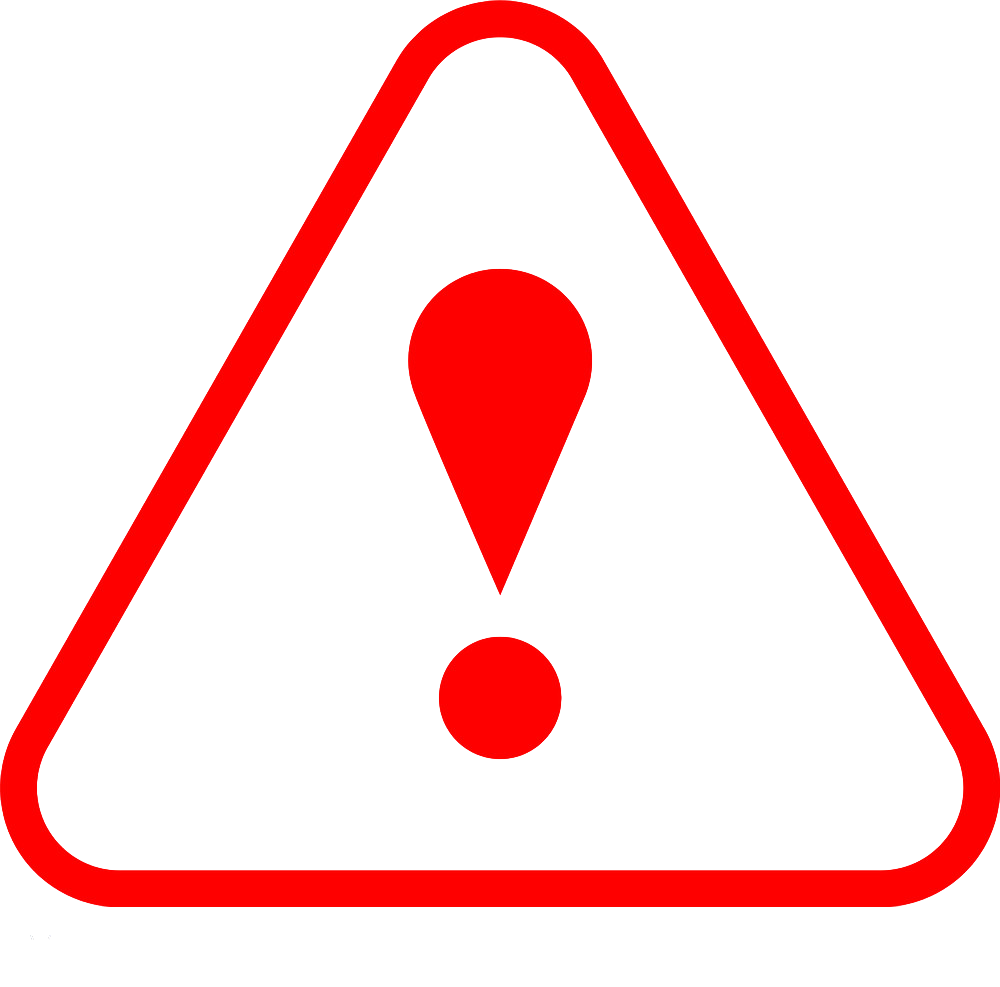 Do you want to learn Spanish faster?

YES, SHOW ME HOW
NO, I'M FLUENT

Home » Blog » How to Pronounce the R in Spanish

How To PRONOUNCE The R in Spanish

Today we are going to talk about how to pronounce the R in Spanish.

Before I get into exactly how to pronounce the r, the first thing I want to talk about is why this is so important.

In Spanish, you probably know, there’s a “single R” and a “double R,” and these have different sounds.

It’s important not to mistake the two.

For example, if I say, “Los zapatos son caros,” that means, “The shoes are expensive.”

“Caro” is the word for expensive.

That means, “the shoes are cars,” which, obviously, doesn’t make sense.

“Carro” is the word for car.

So, you don’t want to roll your single R.

If you do, you’re going to find yourself in trouble.

There are only a few instances where you will roll the single R, or they say “trill” the single R.

Anytime you see the single R in the middle of a sentence, you will never roll it.

You will do so, if it’s at the beginning of a sentence. So, for the word like “rápido,” you’d trill the single R.

At the end of sentences, you also might trill it.

But this post is more focused on kind of that single R that is in the middle of the sentence.

How To Properly Say The “R” In Spanish

The single R is a simple tap of your tongue on the front palate of your mouth.

It’s just a slight tap, maybe like a single flap. (Watch the video above so you can see and hear the difference.)

Think of it as kind of like the “double T” in the English word “little.”

Another tip you can use, is to implement an English D instead of that Spanish R.

So let me give you an example…

Instead of saying the word “caro,” you can say “Ca-Do,” [Ka-Doh] with the English D.

Now repeat that word over and over, fast.

You can use this tip for most sentences with an R in the middle.

Let’s quickly recap some take home things that you can do so. you can practice on your own.

If you found this post helpful and want to truly become conversationally fluent in Spanish then I recommend checking out our Seven Day Spanish Course. 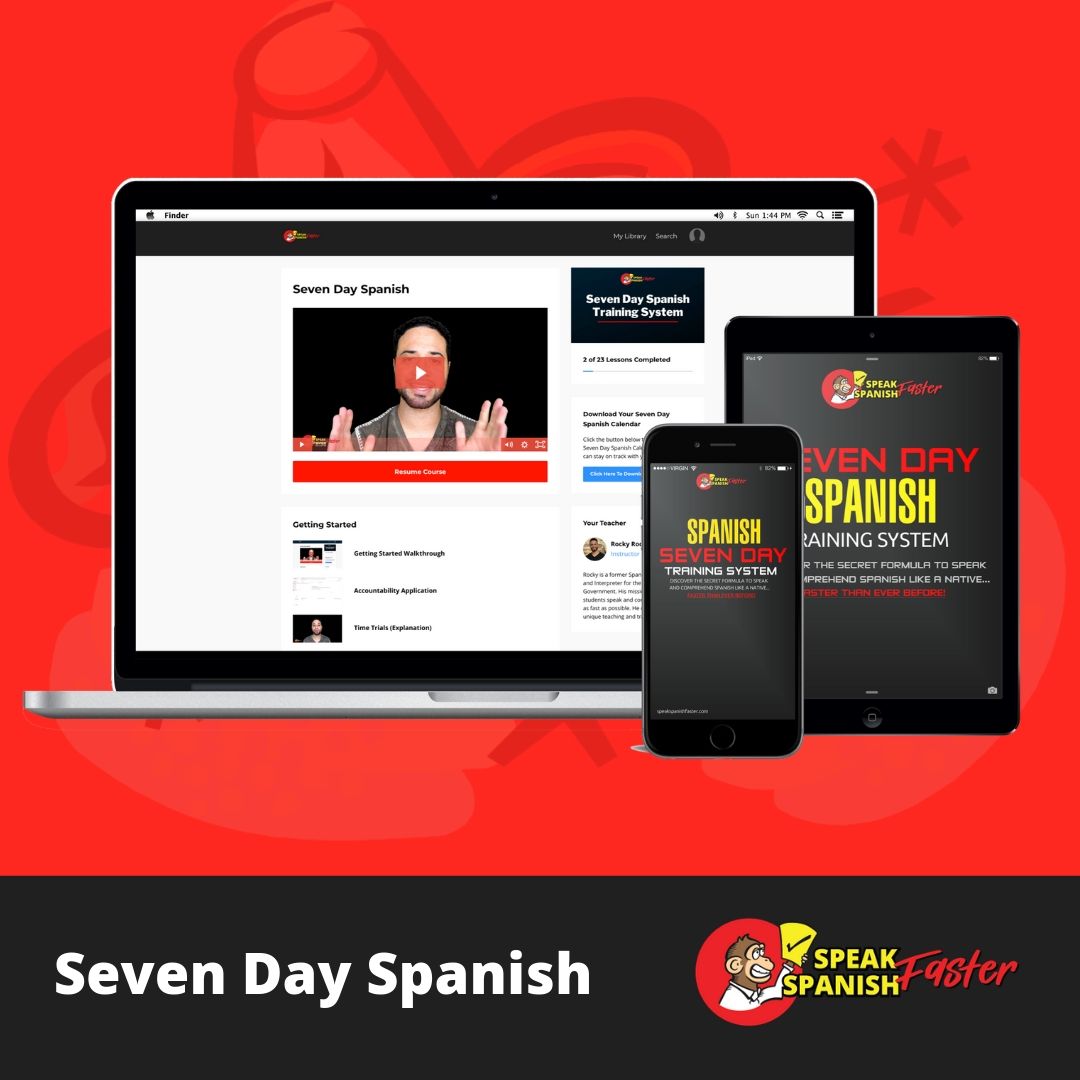 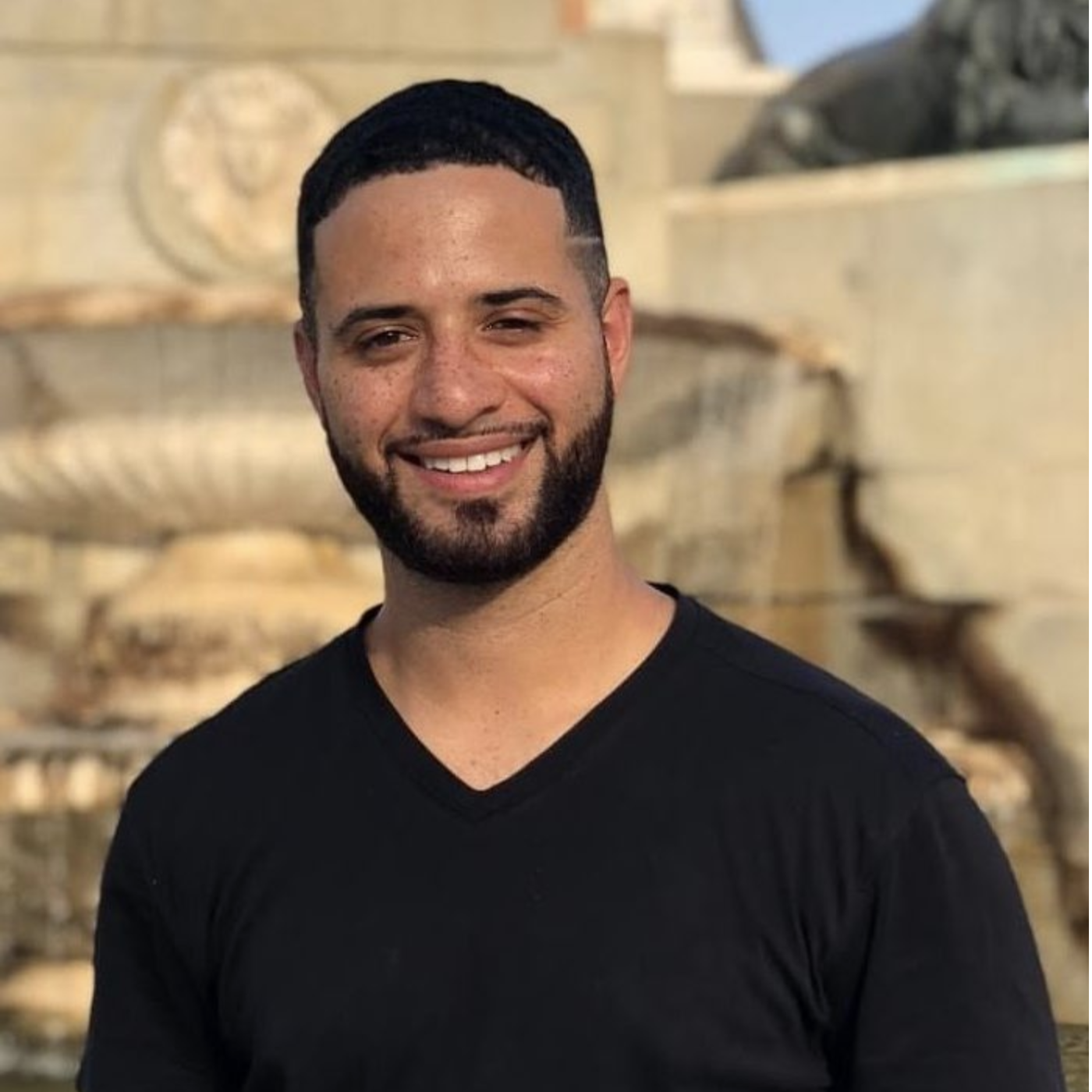 Rocky is the founder of Speak Spanish Faster. He’s helped thousands of students all over the world speak Spanish faster through his proprietary methods of training.