How To Become Fluent In Spanish

Today we want to share with you some tips to become fluent in Spanish faster.

Watch the video below to discover how or continue reading. 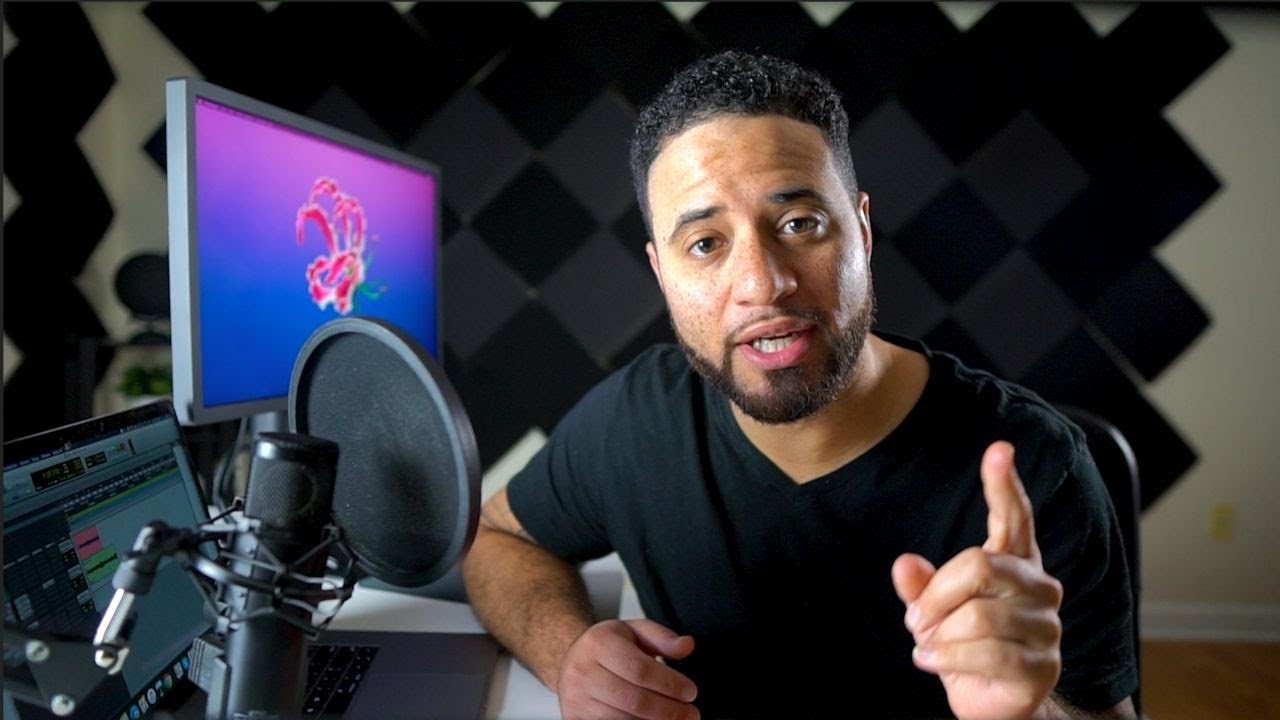 Of course, this is pretty much the goal that everyone learning Spanish wants to achieve…

But the idea of being fluent is a little more subjective than objective, and I’ll explain why in a second…

And then I’ll tell you my single most important tip to really learn Spanish at a high level.

So first, let’s start with the biggest question.

What the heck is fluency?

This will probably get many different answers from different people…

That’s because if you look in the dictionary, you’ll find some vague and meaningless definition of what fluent means.

Some people will say that fluency is being able to operate in the language, as in being able to do everyday things and survive like you currently do in your primary language.

Others think it means to be able to speak a language as well as an educated native adult.

To be honest, I can’t give you a definitive answer for what fluent is because there is no standard definition that clearly states what fluency is.

In my opinion, you have to figure out what being fluent means to you.

Is it being able to converse with people in a Spanish speaking country?

Is it being able to write a 10,000-word essay without making a mistake?

I believe being fluent is being able to communicate with people every day in Spanish.

For me, it’s being able to go to a country that speaks another language and converse with the Natives…

Will I say every word correctly? Probably not.

Will I forget a word? Definitely so.

But if I can hold a complete conversation with people in the language, I would consider that to be fluent.

To put it in another scenario, let’s take your current day…

What does your current day consist of?

If tomorrow I said you had to experience this same exact day, except in Spanish, would you be able to do it comfortably?

Sure, you might not know a word or two, but I’d say you were fluent if you could do this successfully.

Now, let’s look at this in another way.

Let’s say I use a word in English, like a conundrum.

Let’s say I say something like, man, I have no money left, rent is due in a few days. This is quite the conundrum I’m in.

Do you know what that word conundrum means?

Honestly, I had to look that word up for this article because I had never used that word, and I probably won’t ever use that word…

But does that mean I’m not fluent in English?

In fact, there are plenty of words in English and Spanish that I don’t know or may not know how to say correctly, but that doesn’t mean I don’t speak these languages fluently.

So you have to sit down and really think about what being fluent in Spanish means to you.

What can you do to become fluent?

No matter your definition of fluency, I really think that this can help anyone reach that level.

But one of the most powerful ways to become fluent is to consistently practice Spanish every single day.

Or some form of output—which is speaking or writing…

I mean, sitting down and focusing, actively trying to learn.

If you’re a beginner in Spanish, you should focus primarily on input first, which would be reading and listening first.

Don’t worry so much about the output initially.

Think about when a child learns to speak their Native language…

Think about the years of input they receive before they can put together their first few sentences.

Obviously, their brain isn’t as developed as ours, so don’t think it’s going to take you years for you to be able to take this input and turn it into output.

But it seems that as humans, we are conditioned to consume a lot of input, which will eventually become proper output, but this has to happen every day, even if it’s just 20 minutes a day.

Think about it like working out, is it better to go to the gym once a week for three hours?

Definitely 20 to 30 minutes every day, right?

Well, becoming fluent in Spanish is no different.

You need to do something every day.

So, that brings the question…

What resources should you use?

Of course, I’m going to recommend our Speak Spanish Faster Courses because I feel they are the best, but I’m a little biased…

But no matter which resource you use, you should be using that resource every single day.

It’s not easy to put in the effort every day, which is why many people never reach their goal.

But that’s why it’s essential to find a resource that you enjoy doing because it will make things easier for you to stay consistent.

Those are my two cents on how to become fluent in Spanish.

No matter which way you slice it, the only way you can truly become fluent in Spanish—no matter your definition of fluency—is to get started today.

If you found this post helpful, you’ll enjoy my free training where I reveal my 3 biggest secrets to learn, to speak, and comprehend Spanish faster.

Get Spanish Tips That Will Help You Become Fluent

The email newsletter guaranteed to bring you the latest Spanish learning tips and strategies that will help you speak and comprehend Spanish easier and faster.